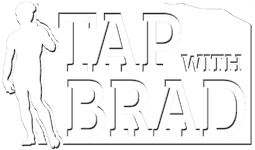 Janet Bray Attwood is the co-author of the New York Times Bestseller, “The Passion Test-The Effortless Path to Discovering Your Life Purpose,”and “Your Hidden Riches – Unleashing the Power of Ritual to Create a Life of Meaning and Purpose.” She is also co-author of “From Sad to Glad: 7 Steps to Facing Change with Love and Power.”

As an expert on what it takes to live a passionate life, she has presented her programs as a featured speaker to hundreds of thousands of people around the world including, The Dalai Lama, Sir Richard Branson, T. Harv Eker, Jack Canfield, Lisa Nichols, Stephen Covey, Brendon Burchard and others.

Janet is a founding member of the Transformational Leadership Council that Jack Canfield, the co-author of the “Chicken Soup for the Soul” series, created after taking Janet’s Passion Test.

For her ongoing work with the homeless and kids in lockdown detention centers, Janet received the highest award for service from the President of the United States, “The President’s Volunteer Service Award.” Janet received the “World Peace Flame Award” from the Life Foundation International for her work in promoting peace.

Janet is a living example of what it means to live with an open heart and mind and her acute ability to listen to her intuition creates magic! 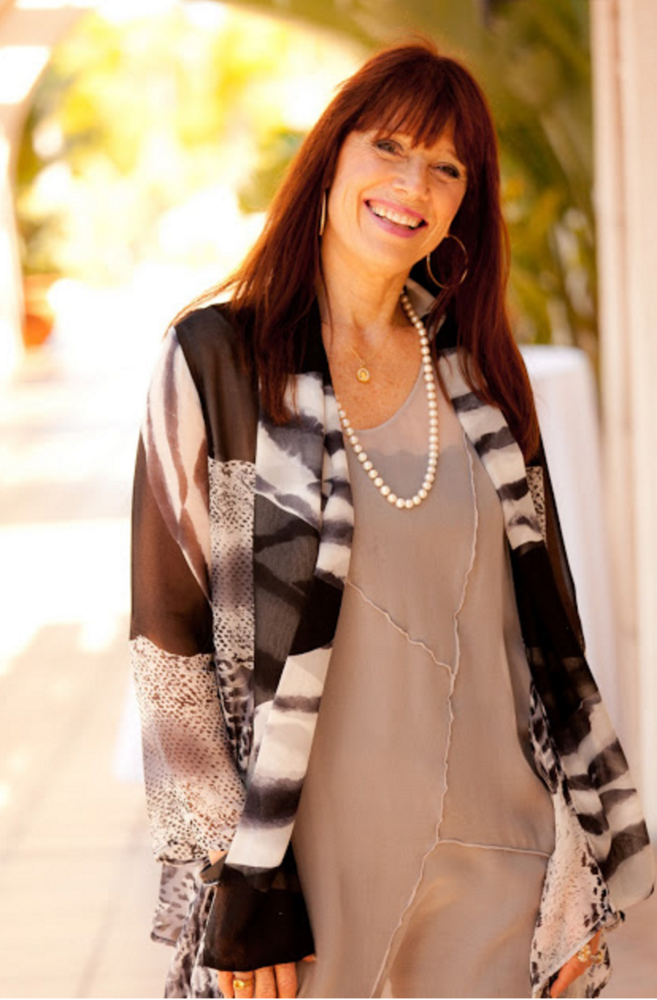 The 3 Magical Keys to Self-Love

Click the image below to attend Janet's free masterclass!

The Miracle of Self-Love

Click the image below to get Janet's free eBook. 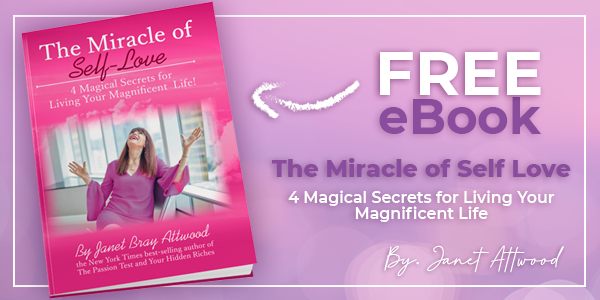 Get Your Free Success Guide: “The Michelangelo Process”

Join over 20,000 subscribers! Get this simple yet powerful process for getting from where you are to where you want to be by tapping into your highest potential and becoming the best version of yourself.  PLUS, along with other great Free Gifts!

One of the best ways to experience Brad's work is at one of his powerful - and fun - live workshops. He may be doing an event in your area soon... don't miss it! 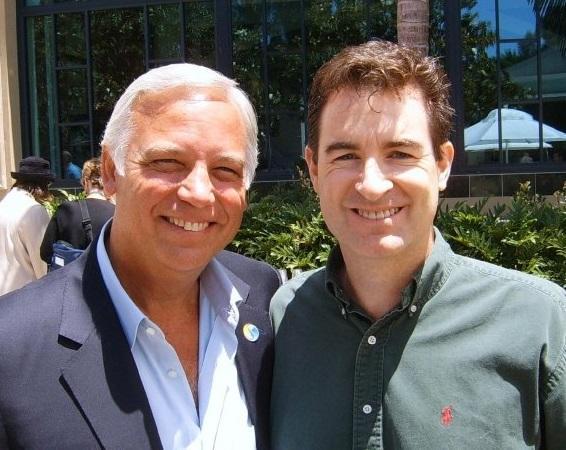 Brad Yates is a master teacher. He is a warm, loving, powerful, effective, transformative force for good. I totally endorse his work.